Does your basement have a musty, dirty smell?

One of the most common issues with a basement for folks is that dreaded musty smell. If you have a musty odor in your basement and want it gone, you owe it to yourself to call Absolute Clean Floors.

I have added a new product to my company, it’s called the Just Gone Systems™. I can guarantee complete odor removal in your musty basement! Due to the size and severity of the odor it may take up to 8 hours. Also, due to the severity, a 2nd application may be needed. But the end result, is complete elimination of the musty odor!

The first step in getting rid of that irritating odor is eliminating the odor source.

Humid conditions, especially in the summer can cause musty odors in your basement. By simply opening some windows down there you’ll be allowing fresh air in and allowing your basement to air out. This also works for minor smoke issues. Fresh air can do wonders. When evening arrives and it starts to cool down outside, simply open those windows up over night. Airing out your basement with cool fresh air during the night will keep the humidity down.

Another good idea is to use a dehumidifier. After we’ve treated your basement water damage and removed the odor, you can run that dehumidifier periodically throughout the year. If you have central AC make sure your vents are open in the basement. If it’s cool outside and the AC is not needed, sometimes it can help by just running the fan. On your thermostat turn your fan switch from auto to on. Run the fan for 4-5 hours a day to get some air movement down there. 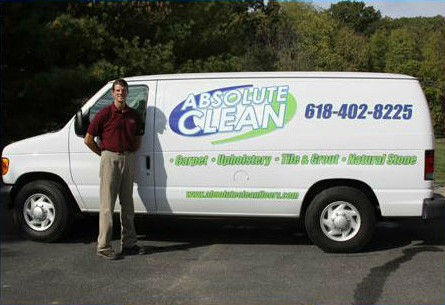 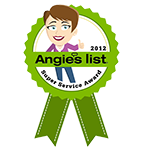